Chandrayaan-1, India's first mission to Moon, was launched successfully on October 22, 2008 from Satish Dhawan Space Centre(SDSC) SHAR, Sriharikota, Andhra Pradesh. The spacecraft orbited around the Moon at an altitude of 100 km (200 km from May 2009 to Aug 2009) from the lunar surface for chemical, mineralogical and photo-geologic mapping of the Moon. The spacecraft carried 11 scientific instruments built in India, USA, UK, Germany, Sweden and Bulgaria. The mission was  concluded when the communication with the Spacecraft was lost on  August 29, 2009. Know more. 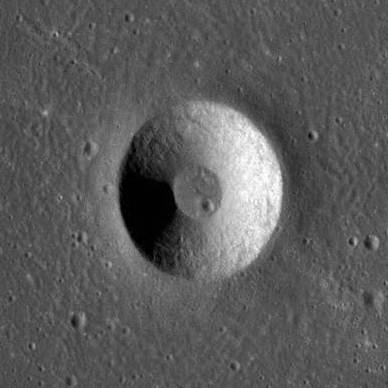 The data acquired at various phases of the Chandrayaan-1 mission from TMC, HySI, M3, SARA and MiniSAR are processed as per the processing level definitions and provided in Planetary Data System (PDS) standards for archival and dissemination. Access here