AstroSat is India’s first dedicated multi wavelength space observatory. This scientific satellite mission endeavours for a more detailed understanding of our universe. One of the unique features of AstroSat mission is that it enables simultaneous multi-wavelength observations of various astronomical objects with a single satellite.

The main scientific objectives of AstroSat mission are: 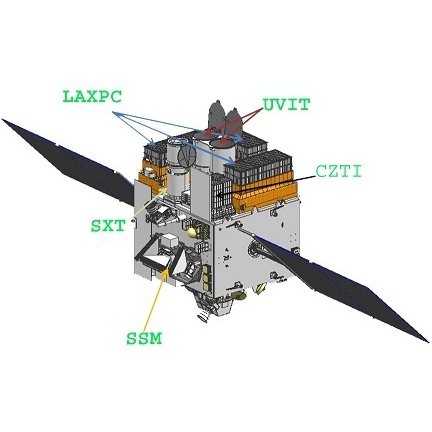 AstroSat Proposal Processing System (APPS) is a web based proposal processing software for the Astrosat mission that facilitates the proposal driven operations and participation of the scientific community. To submit a proposal Click here The observations will be planned as per mission scheduling. The PI will be informed, after the completion of successful observation for the downloading of processed Level-1 data. Know More The science data from observations made by the instruments on board the spacecraft are available for download after the proprietary period from this portal. Access here 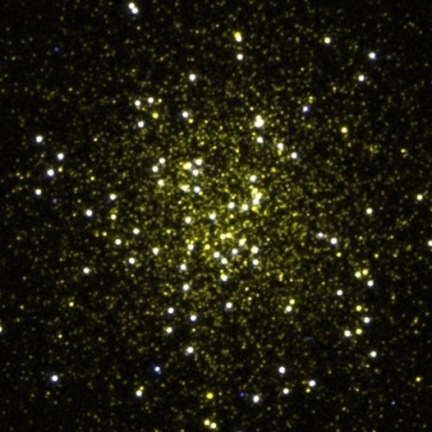 A catalog of the sources detected by SSM and the light curve data file for every source detected can be obtained from this website. Access here This is a web-based tool that proposers need to use in order to determine AstroSat visibility period for observations of a target of interest. Access here AstroSat brochure released during its launch containing about PSLV-C30, AstroSat, international customer satellites of PSLV –C30 and satellites of other countries launched by PSLV is available here 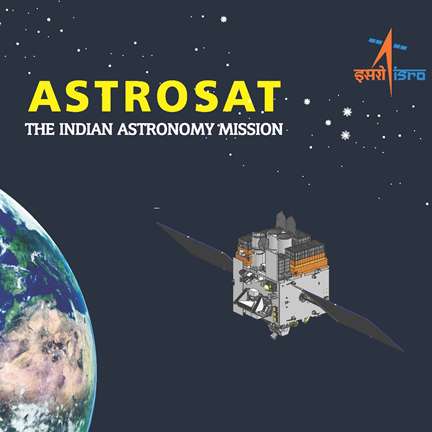 To access the Astrosat Proposal Redbook, that gives the details of sources observed and accepted/scheduled for AstroSat observations, Click here 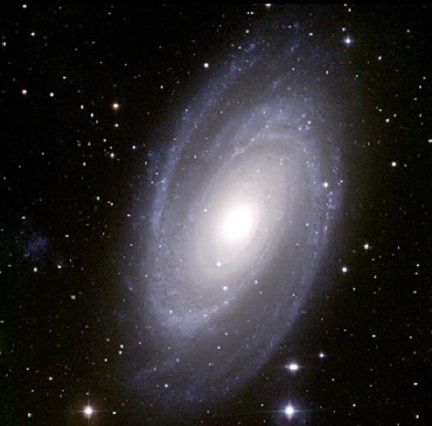